Here a work I did for bruno bananis “flirt-camp” campaign. I worked on the model together with my brother Tulio. The main character for the campaign was the polish model Ania Tomaszewska. However, the final character ended up looking quite different to the human original (which was not our fault ;-) ). The finished 3d model was later used in an animated tv spot.

The basemesh was done in Luxology’s Modo. The high resolution modeling and posing in ZBrush. Post production in Photoshop. 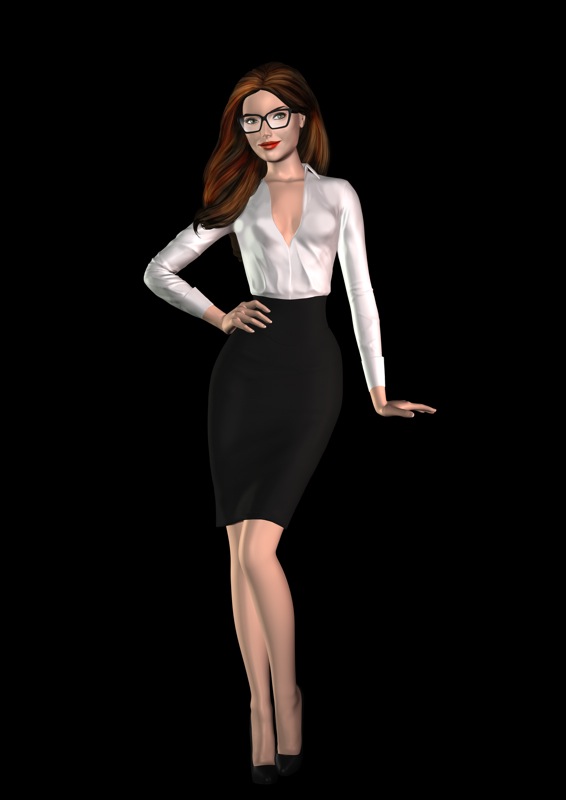 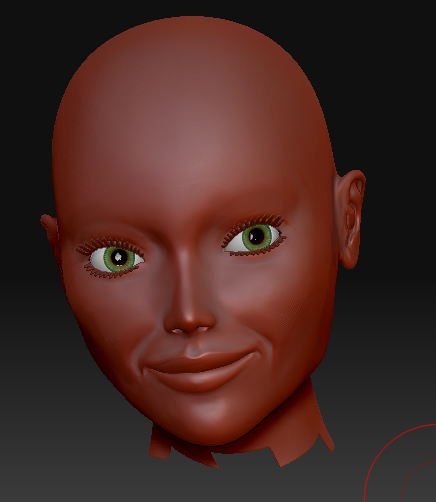 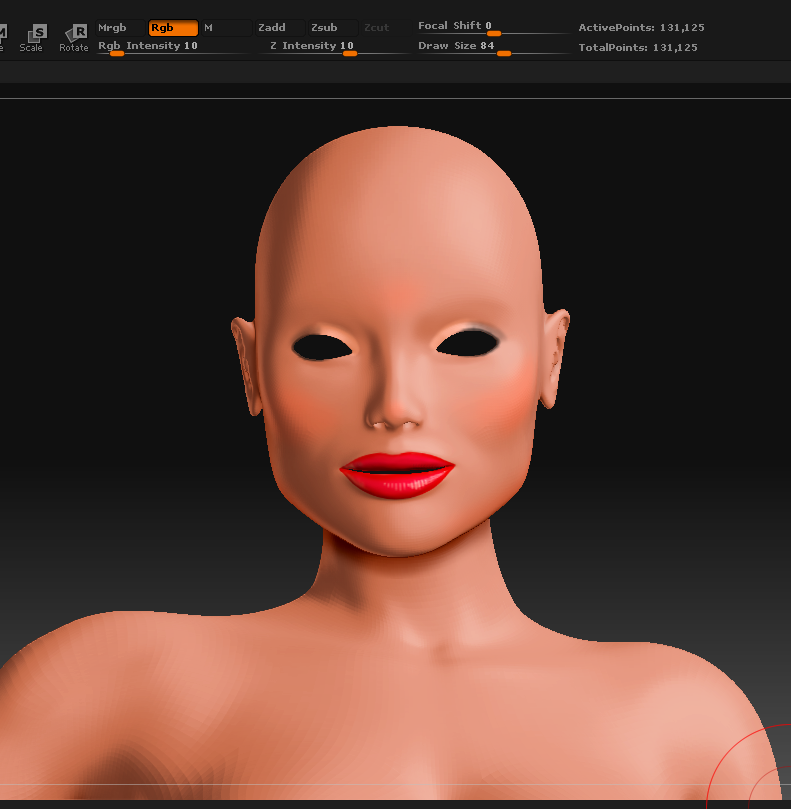 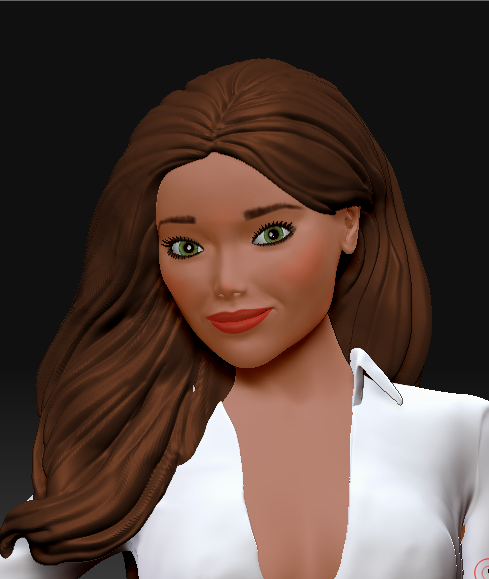 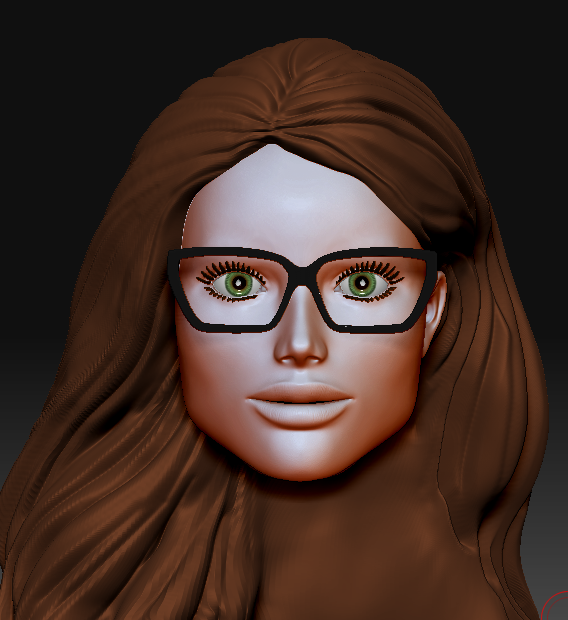 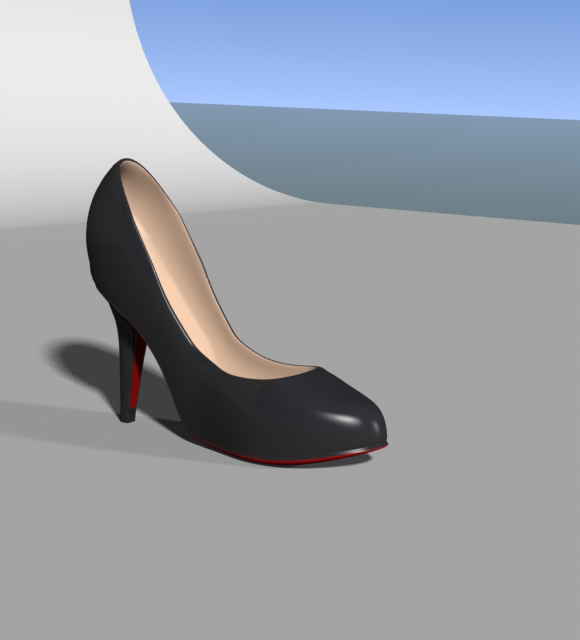 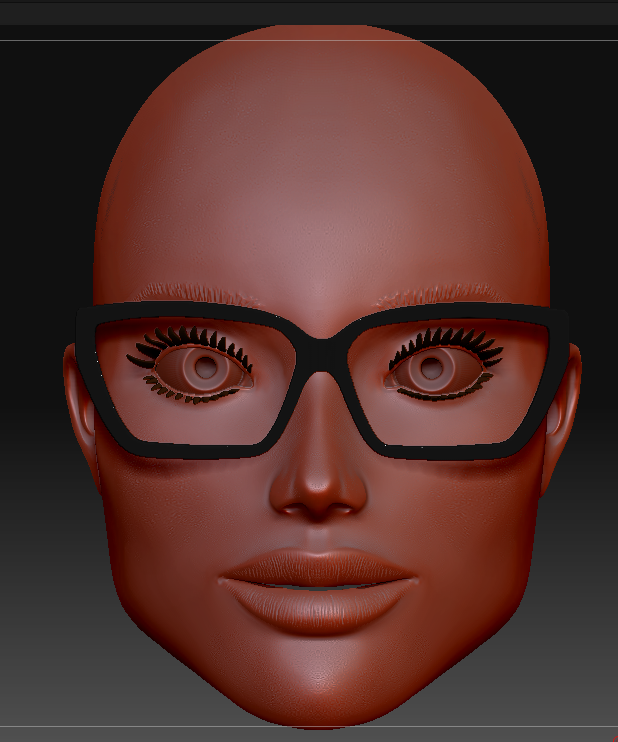 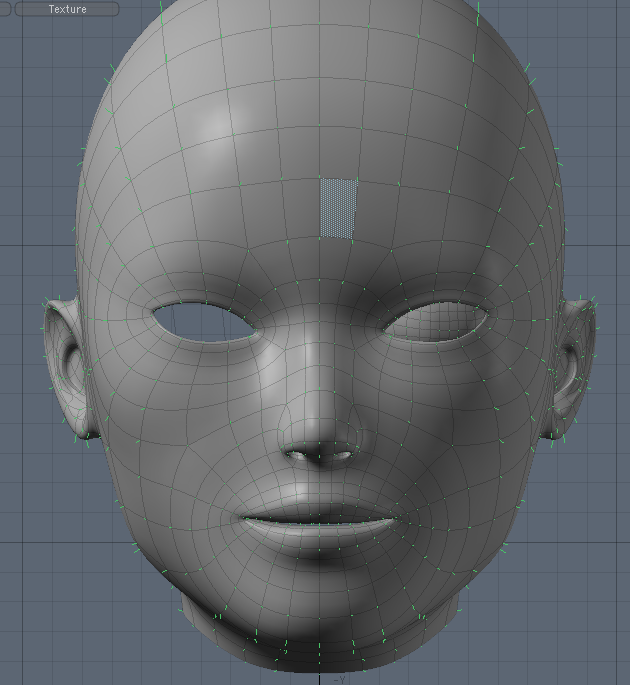 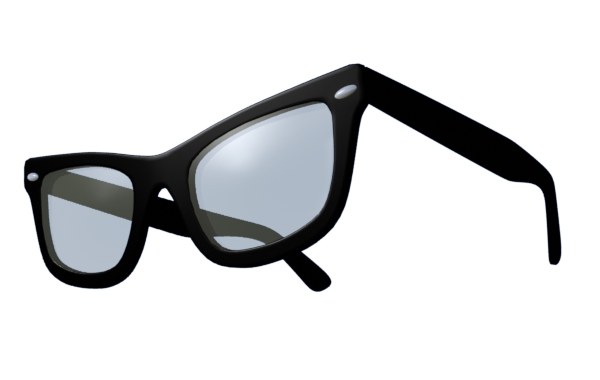 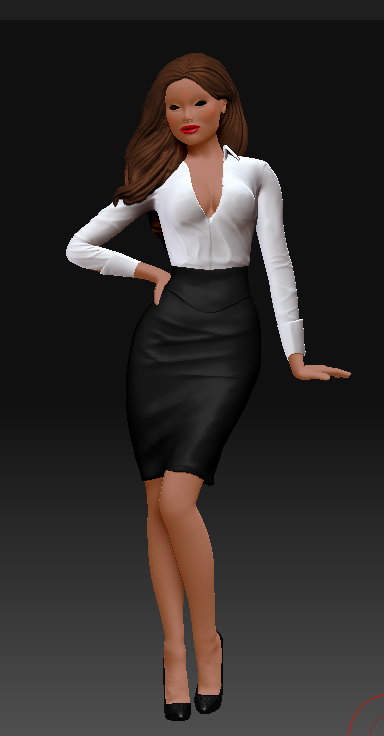 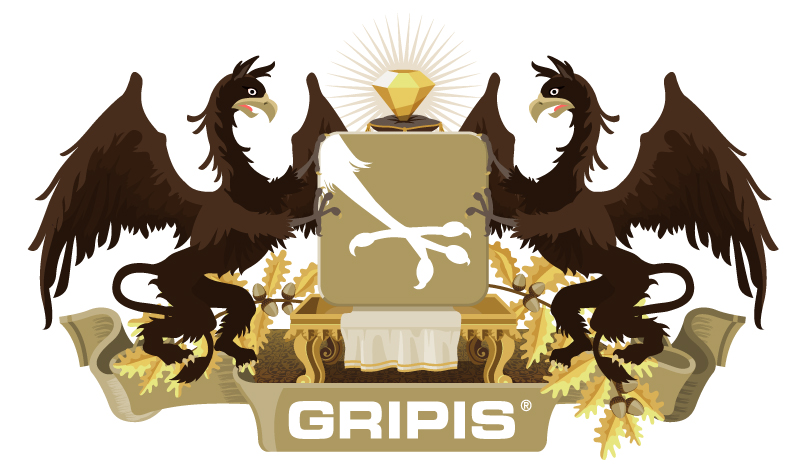 This Illustration was created for the Germany based company GRIPIS. They build high-quality leather cases for different mobile devices. This logo was drawn in Adobe Illustrator.

This was a logo concept done in Blender and rendered with the internal Blender render engine. It was basically my first try to build a logo completely in 3d, and i think it didn’t come out too bad :). We won’t be using this logo though, as it differs too much from the original one. 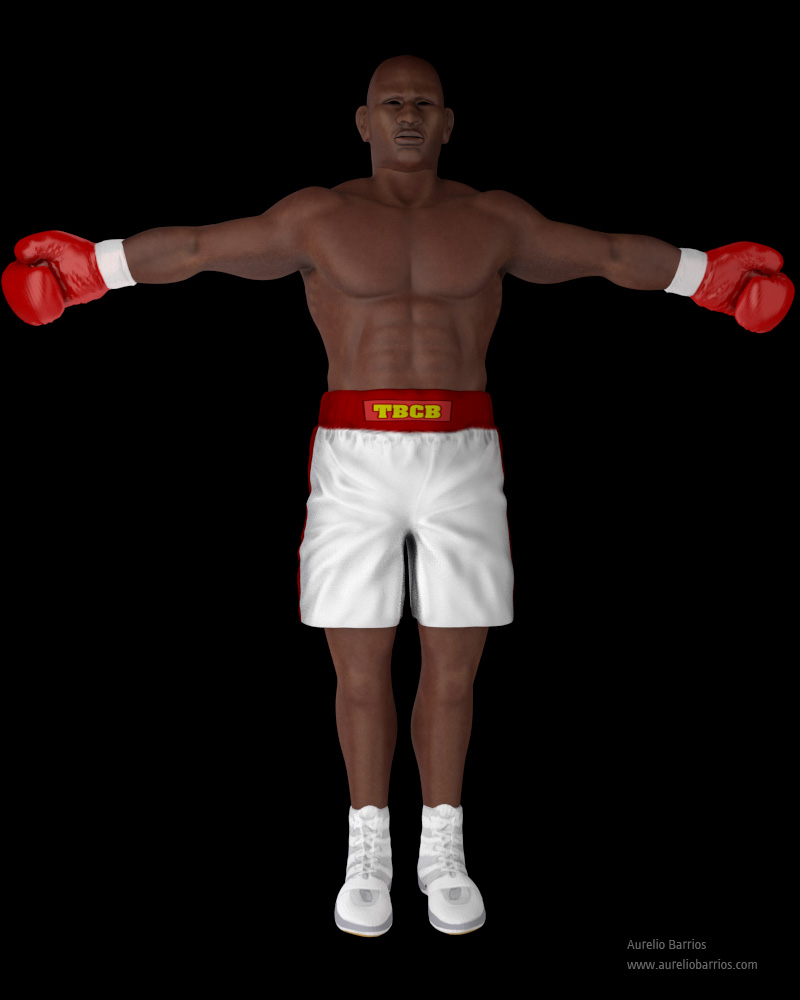 So here is a test-render of a boxer, based on my previous boxer model. I just altered the head and anatomy a bit. It was rendered in cycles, and though this render-engine doesn’t support normal maps yet, the result looks quite decent in my opinion. The skin has been painted and generated with Zbrush. I […] 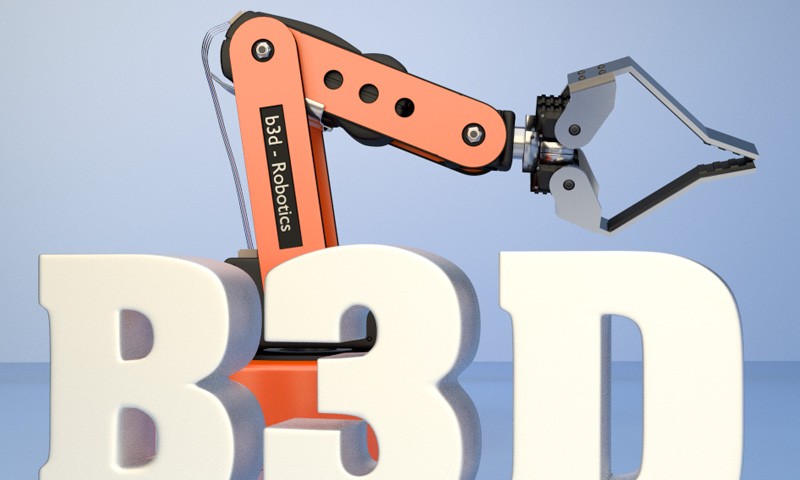 I finally got around to animate this Arm. As always everything done in Blender. Hope you like it.